The Museum building is the country’s largest repository of relics of the great Patriotic war. The Museum is represented by 10 exhibition halls, built according to the chronology of events. From the prewar years to the end of the war and the reconstruction of the whole country.

Museum is equipped with multilingual audio guides, television screens to show photos and newsreels, information kiosks. In the exposition of the Museum there are more than 10 thousand items.

Museum of the Great Patriotic War on the map 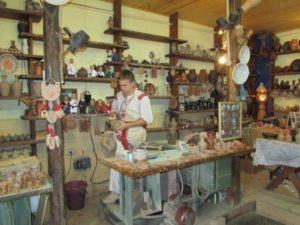 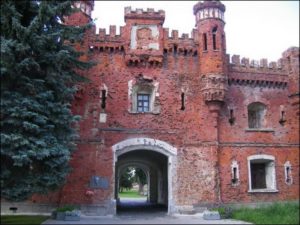 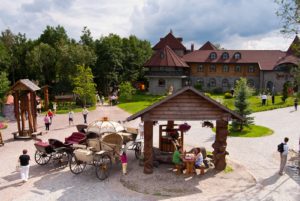